Any good heavy duty equipment owner or fleet manager constantly thinks about ways to control the maintenance budget and minimize cost per mile for operating his vehicles. One way some might do this is by using the cheapest engine oil available. Although it’s a basic component that everyone is familiar with, there is a common misconception that all diesel engine oil, like engine coolant, is basically interchangeable. That is not the case. Which oil you use has a significant effect on not only the health of your moving engine parts, but also your emissions system. It is important to understand how oil standards have changed over the past 15 years and to make sure you are following the proper engine manufacturer specifications. The longevity of your equipment depends on it.

The modern HD diesel emissions filtering system was introduced in the 2007 model year, and there have been numerous evolutions to the systems and to diesel engine oils since then. Specifically, improved oil technology has helped reduce the amount of ash that is produced in the diesel particulate filter (DPF). In general, the type of oil used in an engine has had an increasing effect on the emissions produced. The advent of synthetic oils as a response to stricter government emission and fuel economy standards has been a driving force of this development. Synthetic oils have been a benefit for most OEMs, but the higher cost can be prohibitive to some equipment owners. 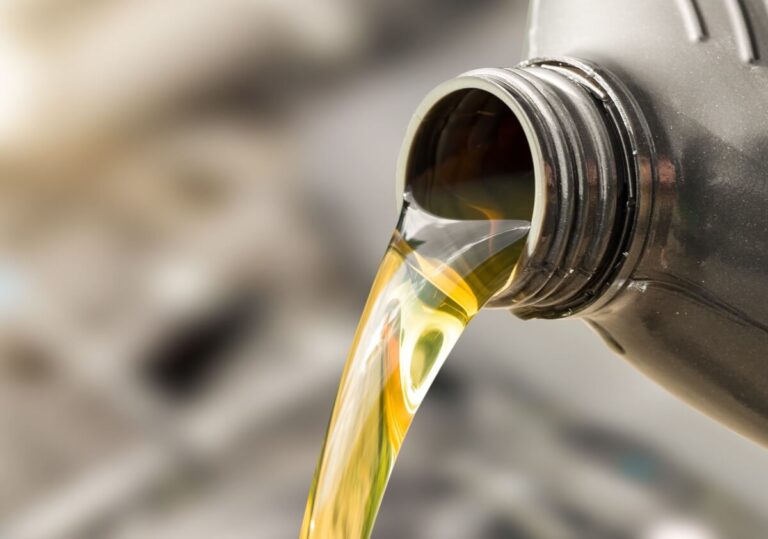 Why is that difference in opinion about diesel engine oils significant? Because if an OEM uses new synthetic oil for its original factory fill, it means the rated performance and specifications are based on that oil and the related emission system performance. If you refill with an inferior oil, you have an engine and an exhaust system out of sync with what the OEM intended. In some cases, the difference could also mean falling short of current American Petroleum Institute (API) standards, which are developed to reduce contamination in diesel engine exhaust. For example, the API CK-4 and FA-4 oil categories were introduced in 2016 and were tested to protect against oxidation, DPF blocking and piston deposits.

As API and engine manufacturers continue to work on improving oil technology, it is important that equipment owners follow suit and make efforts to use the correct engine oils for their fleets. Not doing so might seem like a cost saving measure, but the savings will be short-lived and will lead to larger, more expensive problems down the road. One of these potential problems is the pollution of the diesel oxidation catalyst, which clogs the DPF and hurts overall engine performance. A typical diesel particulate filter should last at least 150,000 miles. If your equipment is experiencing exhaust issues more frequently, a plugging of the DPF could be to blame. And inferior engine oil could be a contributor to the excess ash built up on the filter. Ash is made up of metallic compounds from the additives used in engine lubricants. 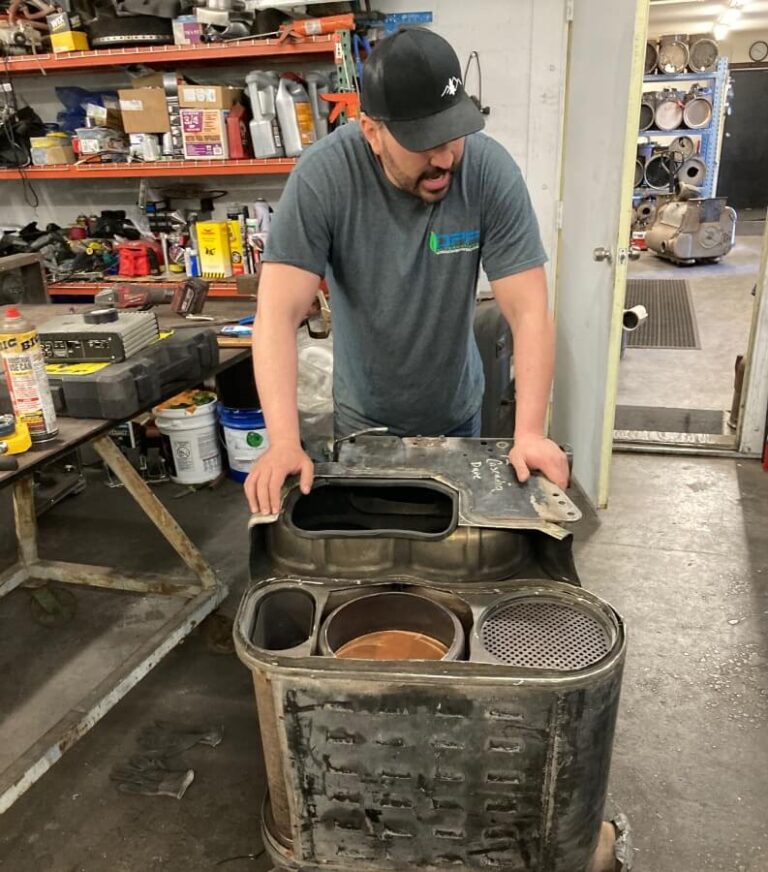 From this overview of the effects different diesel engine oils can have on your emissions system, it should be clear that the health of your engine is dependent on what oil you use. Spending more on the right oil can reduce maintenance costs over the lifetime of your equipment and help you avoid the need to replace a DPF. Whether you already need DPF service, or you’re looking to put a proactive maintenance plan in place, our expert technicians are here to help.